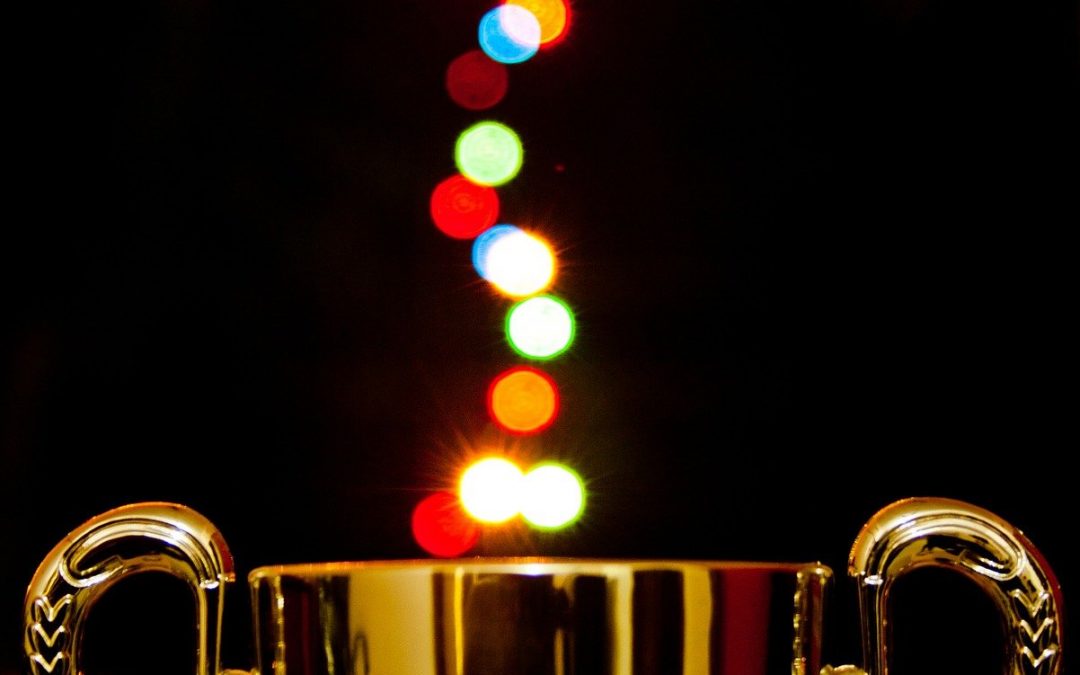 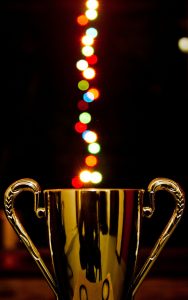 Picture by PDPics on Pixabay

Vision Expo has established the Alan C. Ritter Innovation Award. Inspired by Alan Ritter, a transformational leader in the vision care industry and one of the original founders of The Vision Council who passed away in July 2020, the annual award will bestow $10,000 to a person or group who seeks to continually bring progressive change to the vision industry. The award is funded by Vision Expo in a joint effort between Reed Exhibitions and The Vision Council.

The recipient of the inaugural 2021 award is the Open Your Eyes Scholarship Program, a recently launched 501(c)(3) charity created by The Vision Council through the Better Vision Institute, an Educational Foundation connected to the organization, to support high school students in marginalized communities throughout the United States who have an interest in pursuing a career in the optical industry. The program will support selected students through monetary scholarships to opticianry school, paid internships and mentorships. The intent of the program is to launch a far-reaching effort that can expand to other segments of the industry.

“Alan was a transformative figure within the vision community whose spirit and pivotal contributions continue to shape the industry’s innovative and collaborative spirit today,” said Ashley Mills, CEO of The Vision Council. “We are proud to pay homage to Alan’s contributions and recognize the leaders of tomorrow through this new award.”
“We are excited to launch this award now, after a disruptive year during which the optical community had to pivot, innovate and rise to meet so many challenges,” said Fran Pennella, vice president, Vision Expo, at Reed Exhibitions. “Reed Exhibitions launched a Global Race Relations Committee last year with a commitment to facilitate positive sustainable change, and this award is one of the ways we are following through on our commitment.”

Ritter was one of the original founders of The Vision Council, serving as its first president in 1986. Ritter and the other founding members formed the Vision Industry Council of America (VICA), which eventually became known as The Vision Council, as a trade association of industry members who would operate an optical show in the United States and use the profits from the show to promote the industry. Ritter was the first chairman of VICA and served as chairman for three years. He also served on The Vision Council Board and various committees for many years. Additionally, Ritter was instrumental in the establishment of Vision Expo East in New York City, suggesting the Javits Center as an appropriate venue and negotiating the first agreement with Cahners-Reed, which later merged with Reed Exhibitions, the co-owner of Vision Expo.

Changes in the Management Board of 3D-Micromac

3D-Micromac, the leading specialist in laser micromachining and roll-to-roll laser processing systems, is pleased to announce that as part of its successful strategic realignment, a consortium of US investors has acquired a majority stake in the company. The founder and previous majority shareholder Tino Petsch has also sold part of his share package and will withdraw from the operative business. His former fellow board member, Uwe Wagner, will continue to manage the business of 3D-Micromac AG with overall responsibility.

Tino Petsch founded 3D-Micromac in 2002, built it up over the years and represented it as a board member. Together with Uwe Wagner, Tino Petsch has consistently advanced the company in recent years, putting 3D-Micromac on a solid economic footing despite the current difficult times. The investors now acquired also contribute to this. Tino Petsch will remain with 3D-Micromac AG as a consultant and will continue to be associated with the company as a shareholder.

Uwe Wagner has been appointed to the Management Board of 3D-Micromac since 2017 and was previously responsible for the technological and commercial management. He commenced his professional career at the Laser Zentrum Hannover (LZH). In the following years, he was responsible for product management, international sales and the development of new business areas at LPKF Laser & Electronics AG, Jenoptik Automatisierungstechnik GmbH and Jenoptik Laser GmbH, among others, and worked in business development at Jenoptik’s Lasers & Material Processing division.

Tino Petsch and the Supervisory Board of 3D-Micromac agree: “With his industry experience and many years in the management of 3D-Micromac AG, Uwe Wagner is ideally qualified to successfully continue the company’s current path and to establish 3D-Micromac even more firmly as an innovator in growth markets such as the semiconductor and display industries. We put our trust in him and wish him every success.”
Uwe Wagner and the Supervisory Board of the company would like to thank Tino Petsch for his extraordinary commitment over the past years and wish him all the best for the future, both privately and professionally.