Andreas Herzog (61), who has held the CFO position for 17 years, will retire for age reasons effective September 1, 2019. His successor is Mark Macus (47), who was employed at Bühler before for five years and who currently serves as CFO of the Vitra Group.

Andreas Herzog has made a substantial contribution to professionalizing and globalizing the financial organization of Bühler. “Withdrawing from the CFO position of Bühler after 17 years is an emotional moment for me. Bühler is a unique organization, in which the family spirit is still alive. But the company must renew itself permanently, and this also impacts my own function,” says Andreas Herzog. In the future, Herzog plans to devote his time and energy to various board mandates and to supporting Bühler in its efforts to develop new business models and its commitment to start-ups. “We thank Andy cordially for his untiring and passionate commitment, to which Bühler owes much of its success,” says Chairman of the Board Calvin Grieder.

Mark Macus will take charge of the CFO function of Bühler effective September 1, 2019. Aged 47, married and a father of three, Mark Macus holds a PhD degree (Dr. oec HSG) from the University of St. Gallen and is a certified auditor. Following his education at the University of St. Gallen and the Wharton School, he worked for six years at KPMG, was employed for three years in corporate controlling of the Holcim Group, and headed the corporate controlling unit of Bühler for five years. He has been the CFO of the Vitra Group in Birsfelden, Switzerland, since April 2018. “Mark Macus is the ideal successor for us,” says Bühler CEO Stefan Scheiber. “He possesses vast experience, knows the challenges of the capital goods industry, and is thoroughly familiar with Bühler. We are glad to have found Mark Macus for this task and look forward to welcoming him back,” says Scheiber. 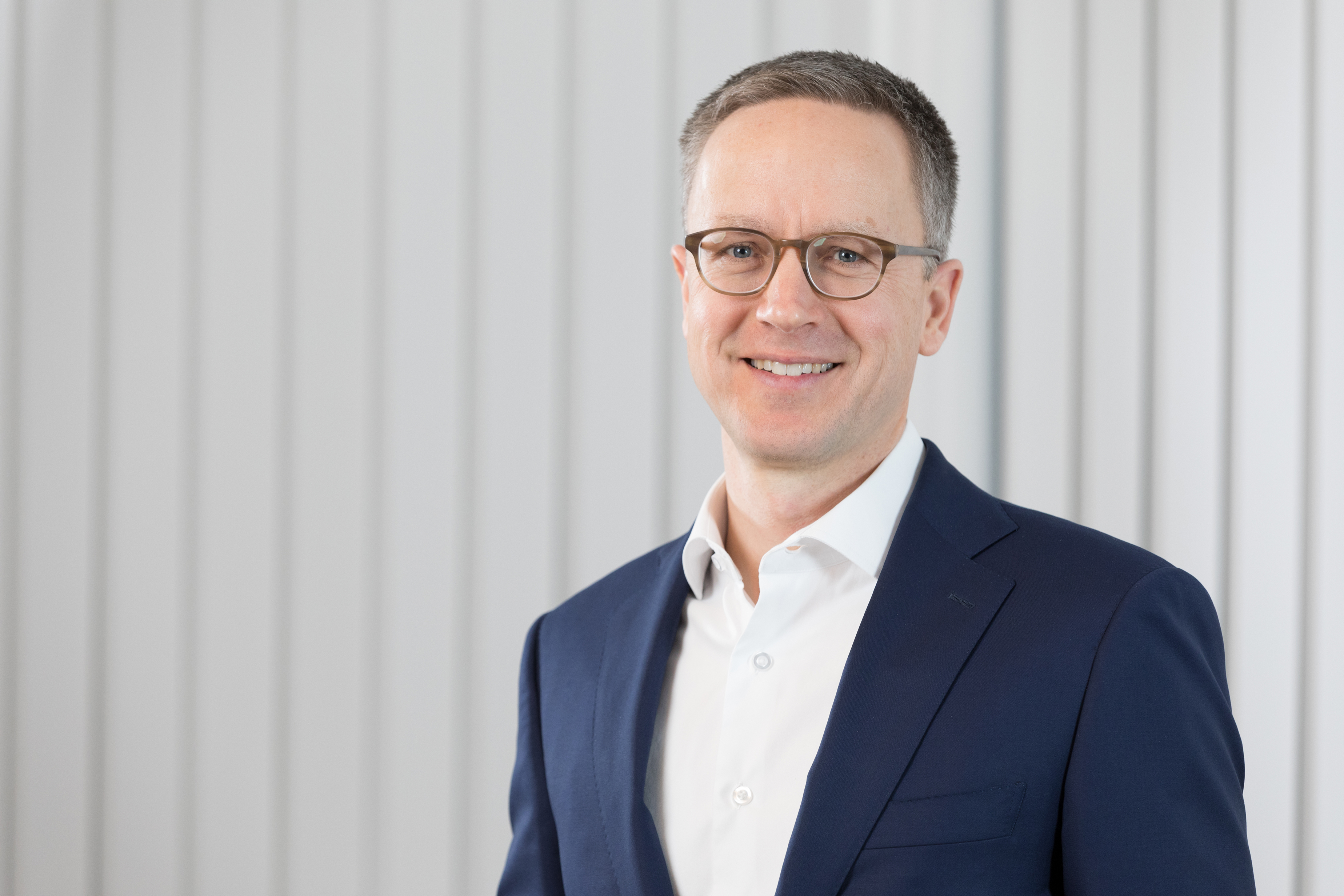