Ocuco Ltd, the leading provider of software to the eyecare industry worldwide, has announced today a €40 million refinancing including a €25 million term extension of its facilities with Wells Fargo Capital Finance (Technology Finance Division) and a €10 million commitment from the Ireland Strategic Investment Fund (ISIF), with an agreement for another €5 million planned.

The investment will primarily support continued Research and Development (R&D) as well as product development at Ocuco’s global headquarters in Blanchardstown, Dublin. The tech company plans a staffing growth from 80 to 130 software developers to build out the next generation of its omnichannel, clinical and optical practice management systems on the cloud. There will also be an expansion in the company’s international teams in the UK, Europe and the US. 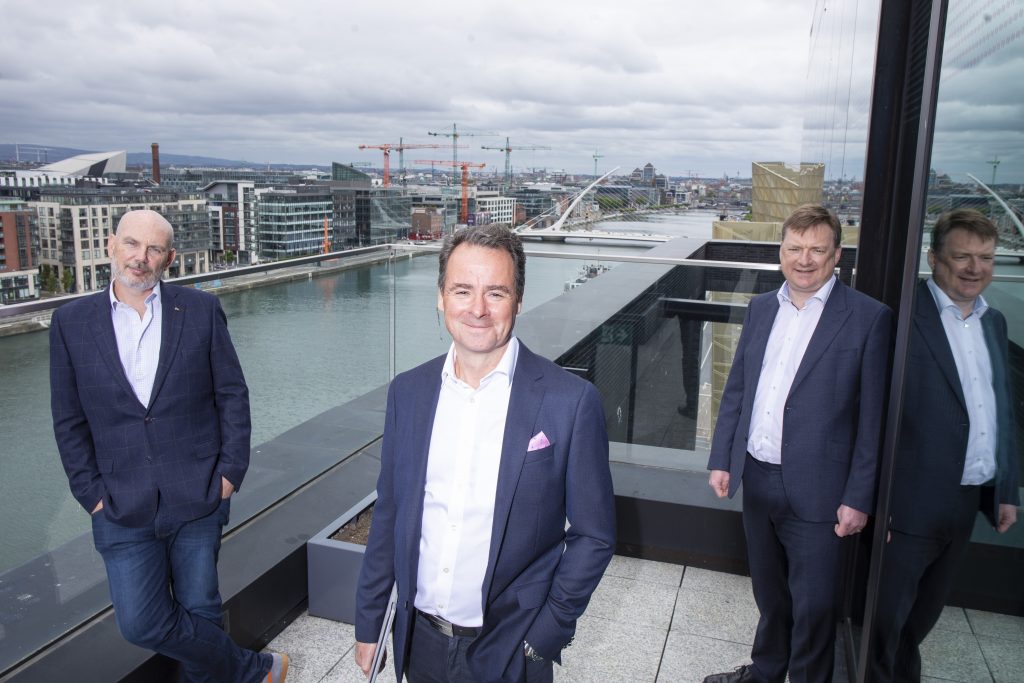 Leo Mac Canna, founder and CEO, said: “Following the disruption caused by the pandemic on all industries exposed to retail trade, we are delighted to be in a strong position to invest in the future, both for our staff and for our customers, which include independent opticians and some of the world’s largest optical retail chains. We believe that the eyecare industry must move online to compete in the future and meet customer demand. The next generation of our products is designed to meet this shift towards mixed provision of eyecare services both online and on-premise.”

The company has grown both organically and through acquisition to over €35 million in revenues and 300 staff based across 18 offices in 14 countries. With customers in over 10,000 sites in 80 countries, over 50% of sales are in North America. Over the last decade, Ocuco has acquired over 15 companies and intends to resume its acquisition programme as opportunities present.

Fergal Meegan, Davy’s financial advisor to Ocuco, stated: “Ocuco is leading by example with a 20-year history, growing an indigenous software multinational from its Irish base. It has continuously recruited the finest talent to grow an international leadership position at the frontier of the growing digital enablement for the eyecare market. The business is capitalised for the next phase of exciting growth and, as such, it has been great to be a part of putting the parties together.”
Fergal McAleavey, Senior Investment Director, ISIF, said: “ISIF has a double bottom line mandate to invest on a commercial basis in a manner designed to support economic activity and employment in Ireland. This investment is a great example of that mandate in action while also supporting an indigenous software company. We’re delighted to have a company of Ocuco’s calibre in our stable and to partner with them on their journey towards €100m+ in sales.”